Singapore based SELLinALL after making its high voltage pitch at The Bridge Fest 2016 , Japan, opened its first overseas office at Chennai in India. 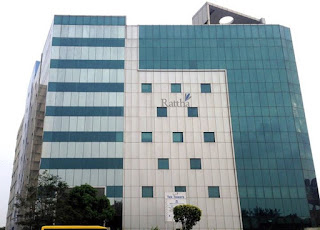 The new office centred in Rattha Tek Towers, a prestigious Technology park, is right on the most sought after IT corridor of India- Rajiv Gandhi Salai, Chennai.

SELLinALL one of  the echolon 27 top five awarded startup companies of Singapore, within an year of its inception opened its overseas office now in India. This all has happened to SELLinALL just because of the support received from the Global Online sellers. 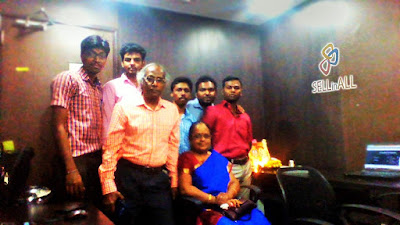 The fast growing Indian e-market place which has grown more than 33 times, from 3 million in 2001 to 100 million in 2016, (read : For online sellers!! The Pots of Gold at the (Indian) Rainbows End.) has now become the best place for the Global online sellers to sell their products. Now the SELLinALL Indian office will be an easy approach for the Indian Online Sellers.

The answer is - SELLinALL with its unique user friendly software never misses its intended target use. The online sellers can now concentrate on their business instead of wasting their valuable time on the drudging inventory management.  The seamless integration to the global e-commerce sites by the SELLinALL software makes the online sellers work with ease and it is trustworthy.

SELLinALL software has been developed by a team of decade experienced techies in the world e-commerce arena. Two years of hard work and with the sole idea of easing the  online sellers work load in launching their products at the e-commerce sites, SELLinALL has brought out this wonder-working software.

Online Sellers, now through SELLinALL dashboard you can easily list your products in the Indian major e-commerce places - Ebay, Amazon, Flipkart and Social net working major Facebook. You can try the Trial version of SELLinALL which is available free.