Digital advertisement spending - A Boon or a Wane for the online sellers? 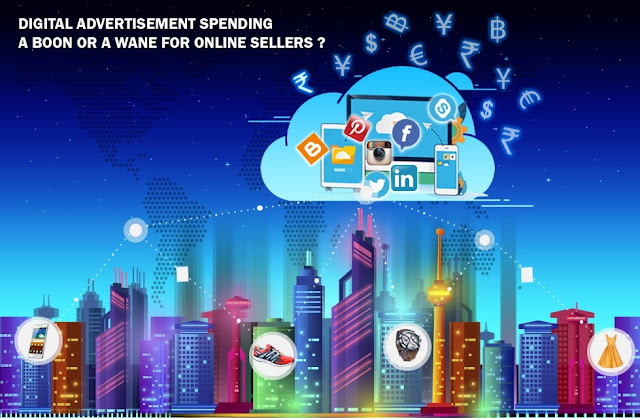 Advertising is the lifeblood of the digital economy.
- Nick Stringer 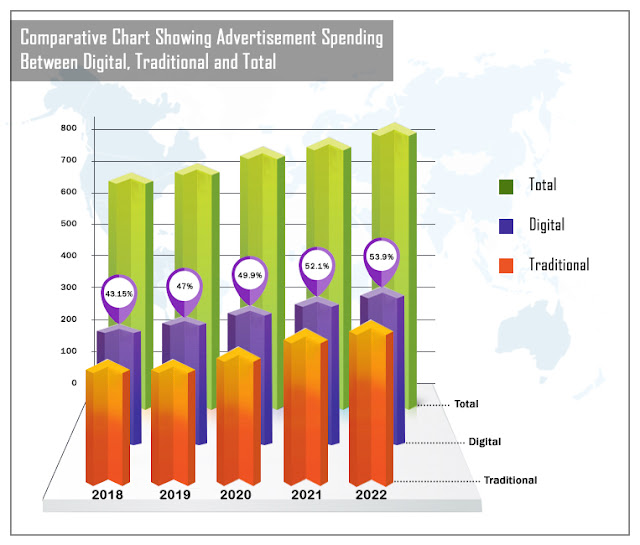 Why huge spending on digital advertisements?

The fabulous advancement in digital technology and the tremendous improvement in the speed of the internet coupled with the habitude towards mobiles have influenced the huge spending on the digital advertisement. In this century,  Digital advertisements have propelled themselves to more-reach than conventional advertisements. The advent of Artificial Intelligence (AI) has made it easier for digital advertisers to hit on the bull's eye of the targeted audiences.

Statistics show that four billion people spending an average of six hours every day using internet-powered devices or services. It is the imminent fourth revolution ( digital) and the Moor's Law which are making it possible. In the year 1965, Scientist and Co-founder and Chairman Emeritus of Intel Corporation, Gordon Earle Moore said that the number of transistor fit on a computer chip doubled every year.  He accurately forecasted, because of this effect the computer power would continue to double biennially for the next ten years.  This awesome growth of the computer unified with the astounding speed of the internet leads to this huge spending on digital advertisements.

Whether the returns equal the investment in digital advertisement spending?

John Wanamaker, an American and proponent of advertisement once said with regard to conventional advertisements: " I know half the money I spend on advertising is wasted; the trouble is I don't know which half." Yes, this is applicable to the digital advertisement also.

When we go through the statistics of the digital advertisement effects, the conclusion comes to us as a surprise.  As an example, the statistics say only 40% of the digital advertisements are seen more than 1.1 seconds.  But till date, no foolproof method evolved to deliver these metrics and a lot of controversial debates going on in the advertising industry on the methodology.  The quote of John Wanamaker is applicable to any advertisement industry whether it is digital or conventional and the words are true to be specific.

The day is not far off, and it is also the ultimate prediction of the peers that Artificial Intelligence (AI) is going to rule all industries within a few decades.  At that point in time, Artificial Intelligence can create machines that are smarter than humans known as SINGULARITY (the name derived from the 2017 movie with the name SINGULARITY). It is predicted by Ray Kurzweil, the engineering director of Google, that this SINGULARITY shall be feasible by the year 2045, supporting the incoming of the fourth revolution (It is the real) featuring the "blurring lines between physical, digital and biological worlds"  and the humans becoming " a hybrid of biological and non-biological thinking." Digital advertising industry shall be one of the benefactors of Artificial Intelligence.
Dear Readers, of course, at that time without a doubt, there will not be any wasted half of the digital advertisement spending. 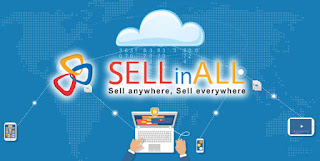 SELLinALL with its futuristic software analyse the sellers' need and helps them with their products selling at the online markets.  Their business wing takes care of their advertisement and promotional need also.