How to start an Online Selling Business using the Smartphone? Think big, Act big and Sell Online through the Small Smartphone!! 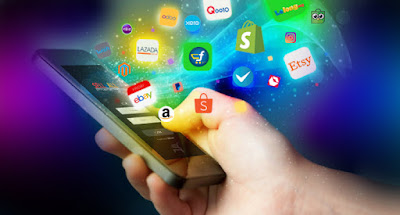 The phrase mobile commerce was originally coined in 1997 by Kevin Duffey at the launch of the Global Mobile Commerce Forum, to mean "the delivery of electronic commerce capabilities directly into the consumer’s hand, anywhere, via wireless technology."  - Wikipedia

Kevin Duffey at the time of coining the word Mobile Commerce never thought that Mobile Commerce shall be making billions and billions on Online Selling Marketplaces. The growing number of smartphone users (32% of the world population), the tremendous growth in world transportation and logistics are leading us towards more dependency on the Smartphone and Online Selling.

In this blog, we would like to bring out in limelight the possibility of starting and doing an online business using only a smartphone.

Most important of any work is the PREPARATION for the start. 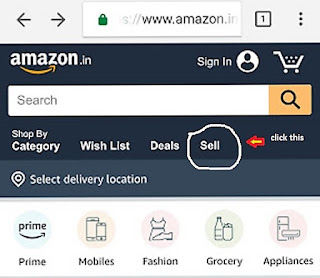 Aspiring online seller has to register first with the online marketplace. Register with at least Two marketplaces since it shall be better than one. Download the agreement and execute it.
Essentials for the registration:

1. A Bank Account in your name or in your company name.
2. Valid email address
3. Phones.  One landline and one mobile line.
4.Tax registration certificate as per the Local Government                   Requirement. 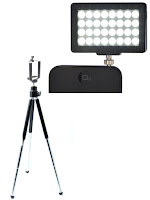 Next step is displaying our products through the pictures.  There is a saying "One picture worth 1000 words ." We incorporate a minimum of five to six pictures in different angles highlighting the product description ( Please refer our blog How to take clear and beautiful product pics....)

We have to give our product a true description in detail with the choicest words,  confining to the limited number of words as given by the marketplaces.

All these things shall be made into a folder and kept in your smartphone for easy uploading with the marketplaces. 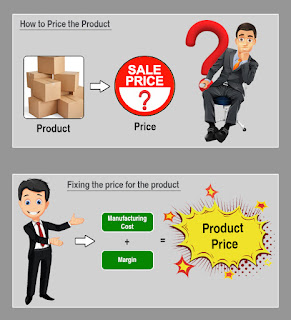 Pricing of the product is one of the valued steps for the seller in attracting the buyers.  Hence much concentration is required in fixing up the price of the product.

So far so good.  You have made the preparation and now ready for the Execution. 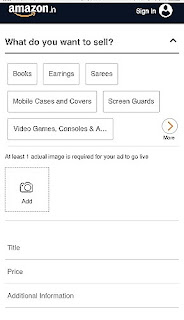 Log into the marketplace where you have registered. Carry on with the uploading of the title, product description and pictures completing the step by step instructions. You will be provided with the ID of the product of your sale and that will be your guiding and a managing factor of your sale.

As long as you have a single product for selling, managing the stock account shall not be a problem.  When you have three or four products then managing the inventory shall be a tricky one.

Online orders are of 24 X 7 nature and answers has to be attended to irrespective of the time factor. The intimation comes into your email and has to be replied in time to sustain the sale.  Hence managing the inventory is of an important factor in the online sales. The inventory management, if you have iPhone can be managed by the Numbers App. In Android phone, a word application shall be of help in creating a table of inventory.

Once the purchase has been confirmed by your marketplace, you have to ship it to the concerned buyer. In this many methods of shipping are being authorised by the different marketplaces.  Execute the shipping according to the instructions of the marketplaces.

Payments shall be credited to your registered bank account by the marketplaces as per their rules and regulations. Popular posts from this blog

Pros and Cons of Cash on Delivery payment in E-commerce!!!

5 Major challenges faced by e-Commerce sellers and ways to overcome it!

By SELLinALL March 12, 2020
Based on a report by Google and Temasek Holdings, Southeast Asia’s (SEA) digital market could exceed US$200 billion before 2025. Southeast Asia’s digital economy is forecast to triple its size in the next 5 years. Read more on the challenges faced as a seller in the E-commerce marketplace, to help you decipher and be part of this immensely growing economy. E-commerce stores are on the rise due to a numerous reasons.  As far as market association is concerned, E-commerce sites already have an existing network of buyers. So, selling your products becomes relatively easy as branding and advertising is already taken care of.As  Sigmund Freud 's had rightly said  “ I carefully consider my decisions as everything comes with pros and cons! ”  Marketplace Management When it comes to South-East Asian E-commerce market, the most underestimated struggle is  Fragmentation  i.e. there are a number of e-commerce platforms in ASEAN countries attracting significant traffic, making
Read more

BE IN LOCAL, GO ON GLOBAL: How to be a local manufacturer and also be global online seller.

By MAGIC INIAN March 29, 2019
The Success of a Manufacturer depends on,  how well his products are purchased by the consumers. The timeline of international trade dates back to the Sumerian Era of Mesphotomien region (around 2000 to 3000 BCE) and then to the Chola Era of Southern India. If we delve deeper into it,  we see the Incense Trade Route is much older than the Silk Trade Route.  The  Incense trade route included a network of a major ancient land and sea trading routes linking the Mediterranean world with eastern and southern sources of incense, spice and other luxury goods (gold, silver, ivory and precious stones) stretching from Mediterranean ports across the Levant and Egypt through Northeastern Africa and Arabia to India and beyond. During the middle ages, the Silk Trade Route has been formed and trade has been established between the Greco-Roman empires with the Chinese and South Indian Kingdoms. After this, the trade has flourished in the early modern and the Later Moden periods betw
Read more
SELL Anywhere
SELL Everywhere